The health and safety of our staff, customers, and community is our top priority. Read an important message from Toyota of Grand Rapids.
Home
/
Used
/
Subaru
/
Tribeca
/
Limited 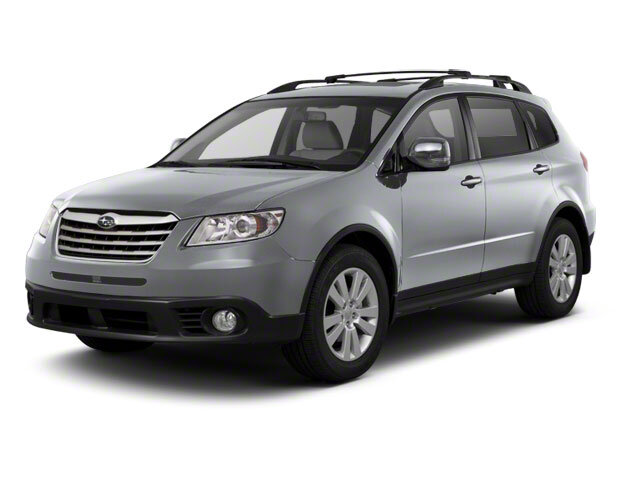 Model Overview
The Tribeca is now offered in Premium, Limited, and new Touring models. Across the lineup, a 3.6-liter horizontally opposed 'boxer' 6-cylinder engine powers the Tribeca, with all-wheel drive and a 5-speed automatic transmission.

The Tribeca has three rows of seating, to fit up to seven. First and second rows are quite comfortable, while the front seats afford a better view outward than most other crossovers. The second-row bench is split and slides forward or back to help optimize the balance of legroom with the third row; the third row is also split and folds flat to expand the cargo area when not in use.

All-wheel drive is included on the Tribeca, as it is on all Subarus; the Variable Torque Distribution system works with the electronic stability control and traction control to provide continuous traction for the wheels that can use it. During normal driving, it sends 55 percent of torque to the rear wheels to aid handling no matter what the road conditions. Anti-lock braking is also included.

Thanks to the relatively low center of mass and a suspension that's tuned more for road performance than off-road capability, the Tribeca handles quite well while offering an absorbent ride, with the 6-cylinder engine providing ample acceleration through the 5-speed automatic. While off-roading isn't one of the Tribeca's strong points, towing is quite respectable, with a 3,500-pound rating when properly equipped.

Options on the Limited include the moonroof, while available on the Limited and Touring are a touch-screen navigation system and rear DVD entertainment system, including wireless headphones and a remote. 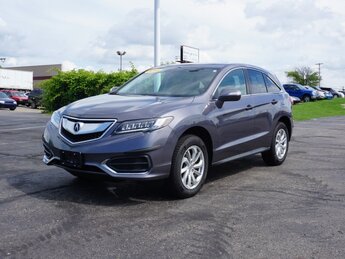 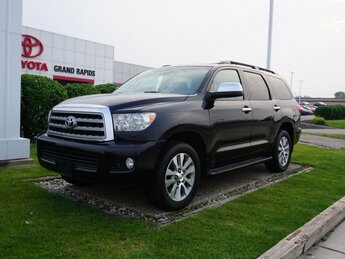 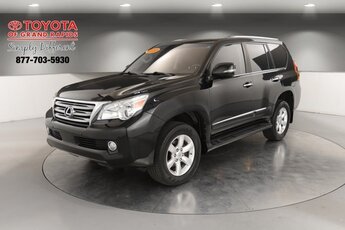 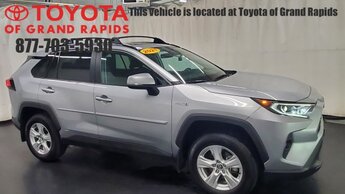