The health and safety of our staff, customers, and community is our top priority. Read an important message from Toyota of Grand Rapids.
Home
/
Used
/
Toyota
/
Sienna
/
XLE 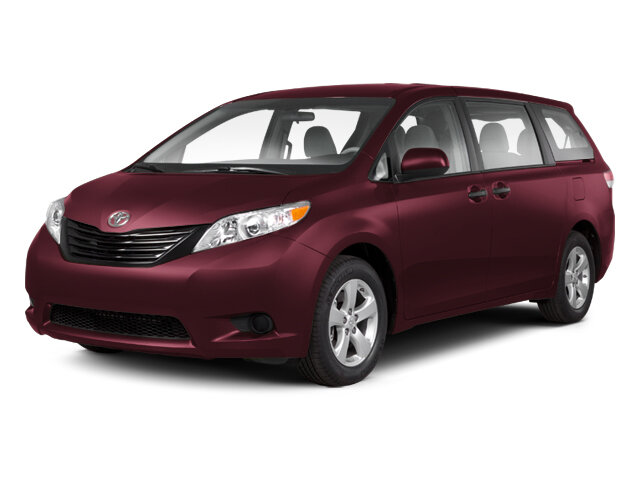 Model Overview
For 2013, Toyota has paired the Sienna down to just one powerplant: a 266-horsepower 3.5L V6. The engine comes linked to a 6-speed automatic transmission and delivers 18 mpg city and 25 mpg highway.
While the Sienna's suspension is tuned toward comfort, the SE trim gets revised springs/dampeners for better handling that approaches that of a car. The standard 19-inch wheels on the SE trim are a nice complement to that model's privacy glass, roof rails and smoked chrome exterior pieces.

The Sienna is the only vehicle in its class to offer optional all-wheel drive. Toyota's system utilizes a center differential to split power 50/50 between the front and rear wheels under normal driving situations, but transfers more to the wheels that have traction during slippery conditions. Other Siennas are configured as front-wheel drive.

Safety is an important factor in designing any minivan, and the Sienna comes with a long list of such features. Electronic stability control and anti-lock brakes with brake assist are standard, as are front seat-mounted side airbags and side-curtain bags for all three rows. Driver knee airbags are also included. All-wheel drive models are also fitted with run-flat tires which allow the Sienna to go up to 100 miles at 55 mph once the tire loses air. Blind spot monitoring is optional on LE and XLE trims and comes standard on Limited models.

Interior accommodations in the Sienna include three rows of seating and a capacity of either seven or eight passengers. The 8-passenger configuration--offered on SE, LE and XLE trims--includes a second-row bench seat that can slide fore and aft. The 7-passenger models substitute two captain's chairs for the bench. Second and third-row seats are removable to expand cargo space.

L, LE, XLE and Limited trims for the Sienna span a wide range of equipment, depending on whether the buyer wants simple and basic or luxurious. The base L does include most popular equipment such as keyless entry, power windows/locks/mirrors, cruise control, 3-zone air conditioning and a 4-speaker CD sound system. At the top of the range, the Limited adds Smart Key remote keyless system, a power moonroof, heated seats, automatic climate control system, woodgrain trim, a parking-assist system and a Bluetooth hands-free calling interface. 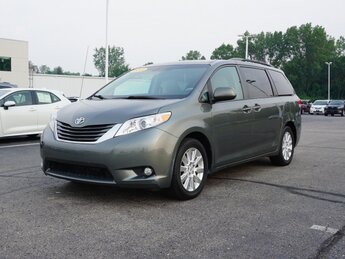 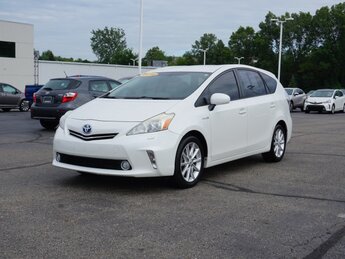 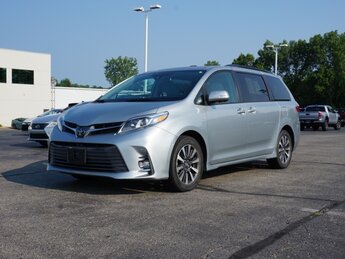 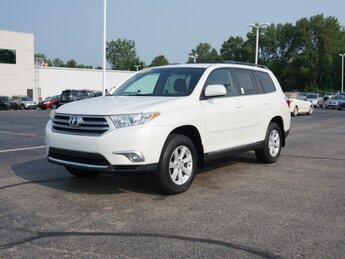 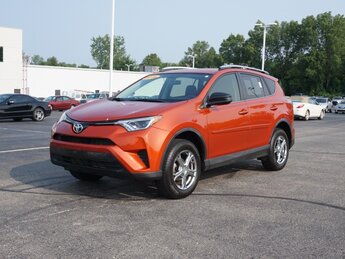 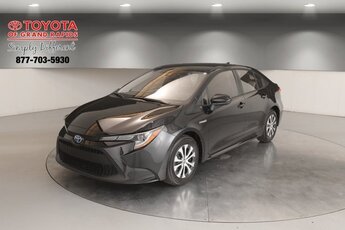 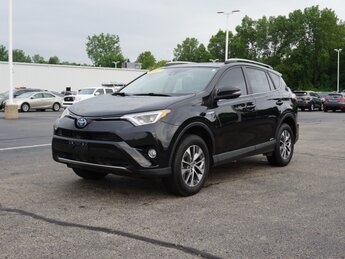